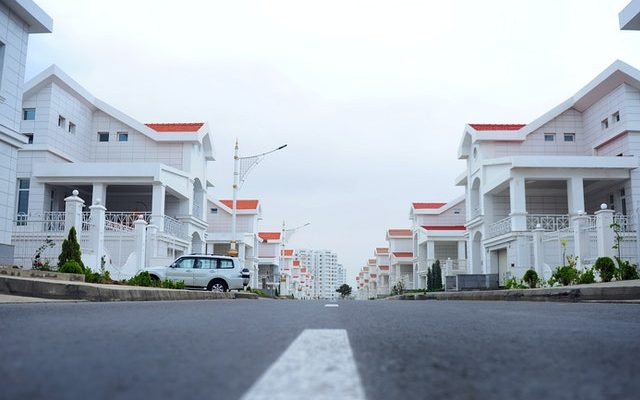 It has been found that almost 6 million bitcoins have been found which stored in a multiple storage wallet. We know that a bitcoin is usually safe when it is in some public and private keys. When one wants to transact using a bitcoin network, he has to sign all the transaction that happens. This is one of the most ideal situations to keep bitcoins but at times it may not be so useful.

There is a reason behind doing this, such that suppose a crypto owner keeps all his bitcoin in a wallet and uses a private key to secure it but suppose he dies then the money remains unacclaimed. Hence in 2012, these new techniques were found which is the multi-signed wallet. Now bitcoin can be secured with multiple wallets, where some majority amount of signature would be required to take that out from the wallet. This allows multiple users to use the wallet, not a single user can use the wallet on their own. They will need the majority to sign the wallet.

The founder of this system is Mt Gox secure everything with 5 signs which means when he has take out some bitcoins or use them he will require 3 signatures. The 5 signatures could be of CEO of various companies. We have seen that this feature has been mostly adopted in 2015 and it was done because the bitcoin community understood that one should not rely on one point only.

Most of the individual wallet holders face such kinds of problems hence these multiple signs have been found out. Many people still do not use this technique but it is most required and everyone must follow this system but no one does. Having a shared property is essential to avoid problems.

Hand curated short news written manually and not auto synced. News on Dcryptonews platform comes with sense of customised reading with smart keyword ease of language which is easy to read for a quick news grasp within average of 1 min reading time for every news.