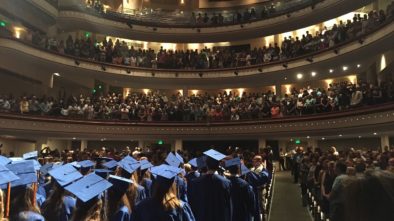 The creator of ethereum, Vitalik Buterin, has just been awarded an honorary doctorate by the University of Basel. Now Dr. Buterin, Vitalik received the recognition from the institution’s Faculty of Business and Economics for his work on blockchain development at the Dies Academicus – an annual celebration of the founding of the university – on […]

Taiwan-based tech giant Asus is now letting gamers use the number crunching power of their graphics cards to earn a share of profits from cryptocurrency mining. The company announced Thursday that it has partnered with mining app provider Quantumcloud to allow gamers to earn “passive income” by allowing access to their Asus graphics cards (or GPUs) when […] 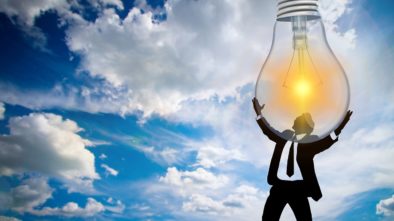 A new report from CoinShares into Bitcoin mining suggests the practice is likely loss-making for the majority of miners at current prices.   AVERAGE MINER ‘RUNNING AT A LOSS’   In a ‘whitepaper’ which received high praise from cryptocurrency figures, CoinShares examined various facets of mining, which has seen increased prominence in recent weeks as […] 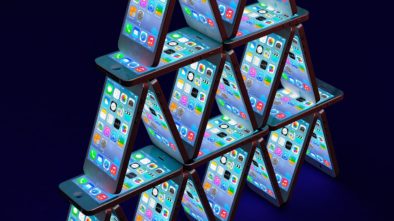 On Nov. 29, Sirin Labs announced the commercial launch of its new blockchain smartphone known as the Finney. According to the cellphone creators, the Finney offers “secure and state of the art mobile technology” alongside an embedded cold storage cryptocurrency wallet.   PEOPLE CAN NOW PREORDER THE FINNEY SMARTPHONE   Sirin Labs has launched its flagship […] 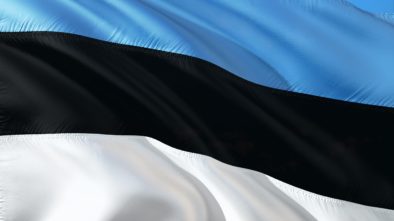 Estonia, one of Europe’s most crypto-friendly nations, plans to tighten its licensing regime for cryptocurrency companies. The financial authorities in Tallinn want to introduce stricter regulations for fintech businesses registered in the Baltic country.   REGULATORS TO INCREASE OVERSIGHT   The Financial Intelligence Unit, the Estonian regulator issuing the licenses, has made a number of proposals […]

The first blockchain association in Mexico has formed, its founding members including industry players like blockchain software firm ConsenSys, Forbes Mexico reported Nov. 28. The Blockchain Association of Mexico was established companies Bitso, Volabit, BIVA, GBM, Lvna Capital, ConsenSys and Exponent Capital. The organization’s objective is to educate citizens in the technology’s deployment and its potential applications. The association reportedly intends to […] 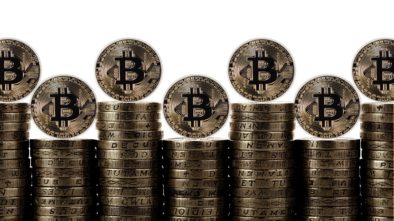 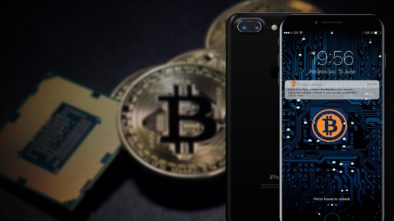 Bitcoin is a digital currency. As such, the approach to acquiring and storing it differs greatly from conventional, fiat currencies. Technically, bitcoins don’t exist in any physical shape or form and, therefore, cannot really be stored. Rather, it’s private keys used to access your public bitcoin address that needs to be stored. That’s where bitcoin […]

The U.S. Treasury’s Office of Foreign Assets Control (OFAC) has taken action against two Iranian ransomware “facilitators.” The actions include publishing the perp’s cryptocurrency wallet addresses, and warning the cryptocurrency and financial communities that anyone transacting with the accused could be subject to secondary sanctions.   INVOLVEMENT IN THE SAMSAM RANSOMWARE ATTACKS   The OFAC stated that the […] 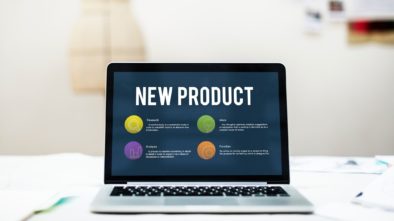